2018 Rebel Hall of Fame was a great celebration! 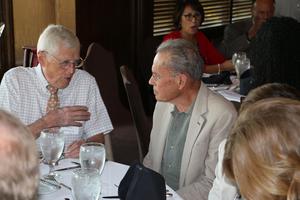 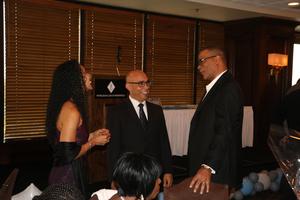 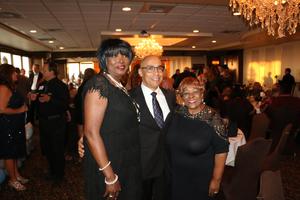 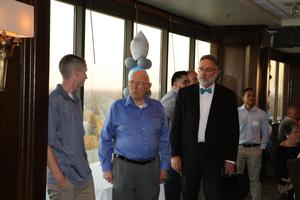 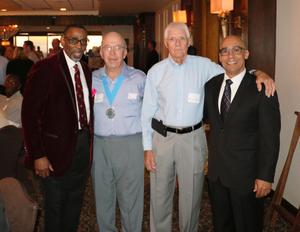 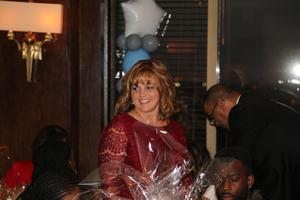 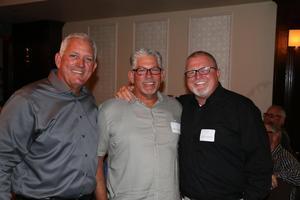 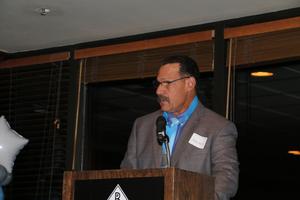 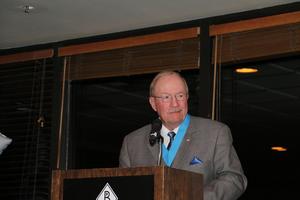 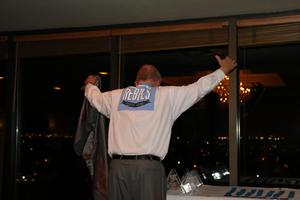 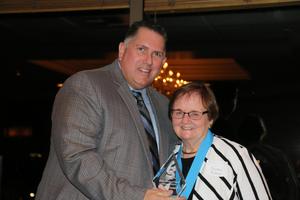 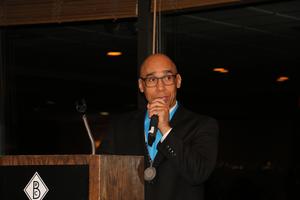 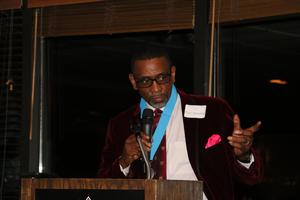 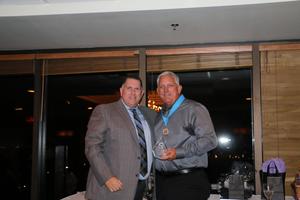 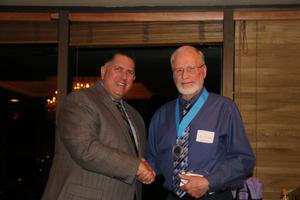 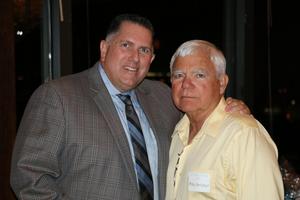 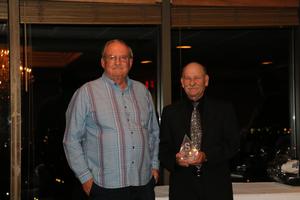 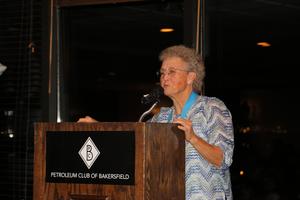 The fifth annual South High Hall of Fame was held on Saturday October 20th.  The night was filled with heartfelt speeches and plenty of hugs and smiles to go around.
As expected, the inductees thanked plenty of people including family, friends and the South High community for their love and support.  There were nearly 300 people in attendance to welcome in this latest class.
Thank you to Video Memories (Virgil Miller) for the terrific biographies.
Special thanks to the following people who helped make the night a success: Nickie Daddario, Vanessa Stimpson, Marina Wren, Kim Woolf, Melissa Bennett and CeCe Pulido.
The Hall is currently accepting nominations for next years class and will start considerations immediately after the first of the year. You can nominate by going to the following link.  Hall of Fame
Go Rebels!